If you are using stock images that many other people are using, it might be a little harder to stand out from the crowd. This is why I’ve decided to put together this tutorial which shows you how to give your images a little something extra.

Below you can see the before and after effect of a reflection that was added. It’s very subtle and looks pretty cool in my opinion. While I don’t think this effect will look good on all images, it will look great on many. 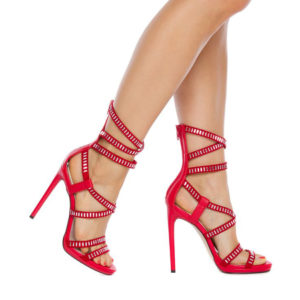 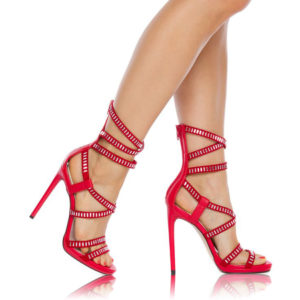 Creating a reflection effect is actually pretty easy and in the video below I show you every step.

Start by opening up your image in Photoshop. 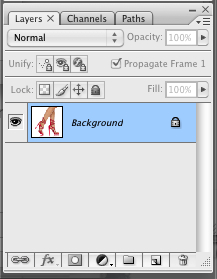 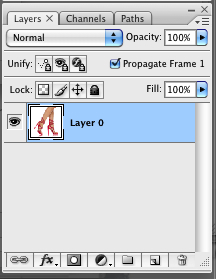 Next go to “Layer > Duplicate Layer…”.

In the dialog window that opens up, you can either enter in a name or leave it as is.

Now go to “Edit > Transform > Flip Vertical” to turn your image upside down. Then simply drag the upside down image and position it with the original.

because the background was easily distinguished from the foreground. Of course, since this doesn’t work with all images, you may want to take a look at this tutorial which shows you how to use the background eraser tool.

Note that since my original image wasn’t on a straight line, I had to warp the image by going to “Edit > Transform > Warp”. There are actually many different ways that this can be done. You can also use the ‘rectangular marquee tool’

to cut the layer into pieces and move it so that the two layers meet. Of course, if your image is on a straight line, you don’t have to worry about this.

Then draw a straight vertical line on the upside down image by holding the left mouse button down while dragging.

Now your upside down image should have a fade effect to it.

To complete the reflection effect, you’ll want to select the upside down image and lower the opacity of the layer via the layer window. In the video, I set the opacity to 50% but this can be lower or higher if you’d like. The opacity bar looks like this

At this point, your image should have a reflection effect added to it.